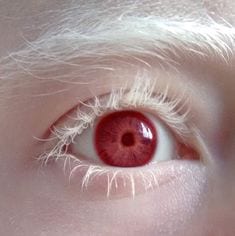 Albinism: How does it affect life of Albino People?

Albinism: How does it affect life of Albino People? 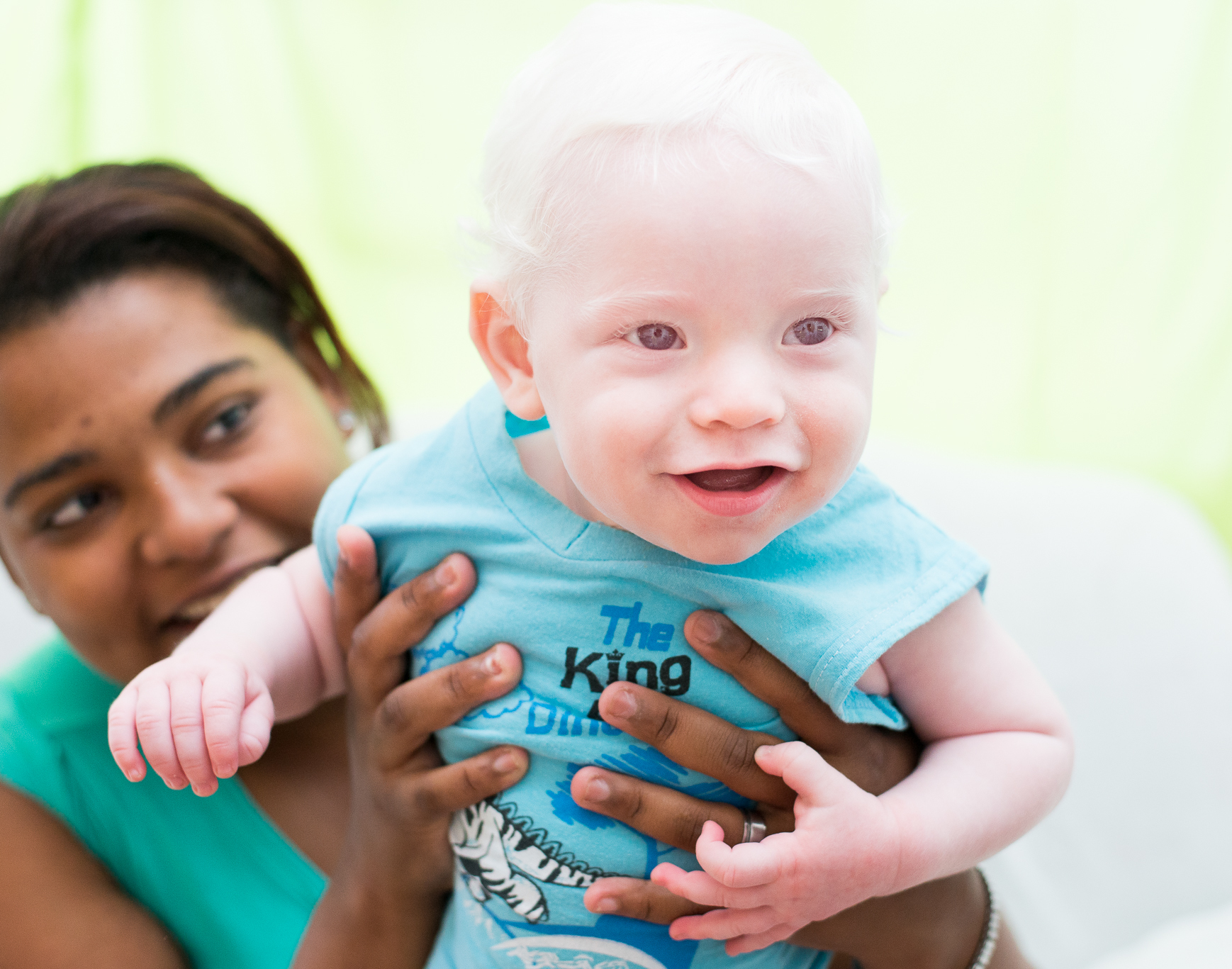 Albinism is a group of genetic disorders that lead to decreased or absent pigmentation of skin, hair or eyes in albino people. Melanin is the pigment responsible for determining the color of the skin, hair and eyes. It also has a role in the development of optic nerves, which is the reason why people suffering from albinism may have problems in the vision. It is estimated that almost 1 in every 70 individuals carry the genes associated with albinism. There certainly is no proper cure for albinism, though preventive measures might be taken in order to protect the skin and eyes.

Albinism: How does it affect albino people?