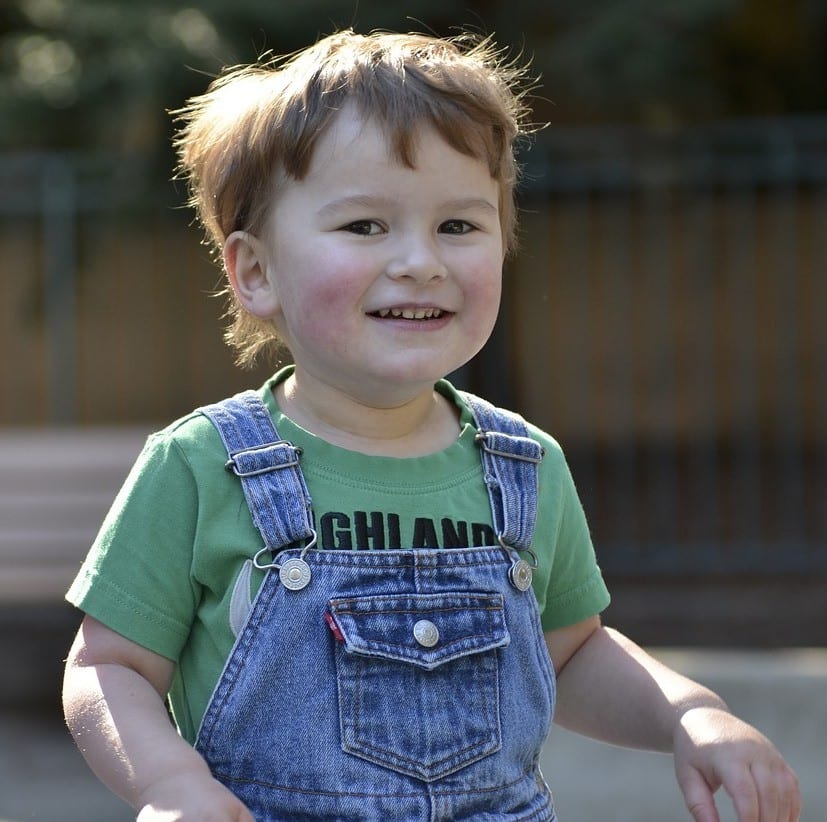 Autism: does your child suffer from ASD?

Each child with autism spectrum disorder is likely to manifest a unique pattern of behavior and level of severity ranging from low to high functioning.

In addition to the above mentioned manifestations, people with ASD may show limited, repetitive patterns of behavior, interests or activities like:

How can Autism patients be helped?

Supporting people with ASD begins at home, at school and at work by providing them with structure and safety. Below mentioned are some ways in which this can be done:

Each child with ASD is unique and it must be understood that no single treatment works for everyone. A good treatment plan will