Breast V/s Bottle- What wins in the long run?

Health experts around the world are unanimous concerning infant nutrition in the first few months of life. Breast milk is a complete and wholesome food for infants. Exclusive breastfeeding for at least 6 months is advised to all expectant and new mothers. Exclusive breastfeeding implies no other nutrition (not even water or liquids like honey) to the newborn for the first 6 months of life. Post 6 months, gradual weaning is advised so that the baby can tolerate foods other than breast milk. (gradual weaning  means complementary foods and breastfeeding such as cow’s milk, porridge) 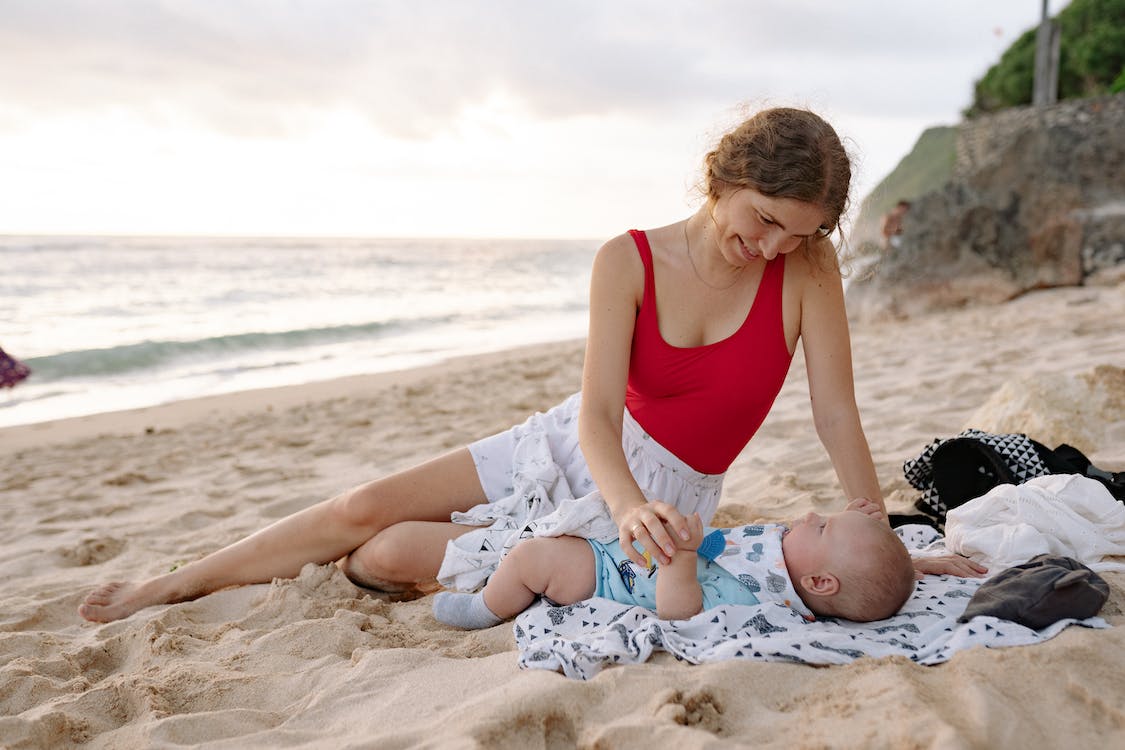 Parenthood and especially motherhood, can be challenging for first-time mothers. While the joy of delivering a new life is immense, the challenges of sustaining it and helping it grow also loom on the horizon. Newborn nutrition is one of the most widely debated topics in such households. Besides, it is among the biggest decisions that can impact the child in later life.

From the maternal perspective, breastfeeding (for at least one year) is protective against breast cancer development later in life. It also helps develop a bonding between the mother and the baby and is shown to relieve stress and the incidence of post-partum depression. Besides, it empties the breast, prevents lactational breast abscess due to pent-up secretions, and prevents breast engorgement and mastitis.

For the infant, besides the nutritional advantages of breast milk, there are immune benefits as well. Breast milk for the initial few days is termed as colostrum. It contains preformed immunoglobulins (antibodies which protect against infections), which provide immunity to the infant against pathogens. It also decreases the incidence of diabetes and obesity in children in later life.

While it is clear from the above points that breast-feeding has undeniable benefits, it might not always be possible for all women. Depending upon mothers’ lifestyle, commitments, and priorities, they may take an independent decision to breastfeed or bottle-feed, as it suits them.

Bottle feed or formula feed provides the baby with the nutrients for normal growth and development. They contain a mix of micronutrients (Zinc, potassium) and macronutrients (proteins, fats, and carbohydrates) to replicate or imitate breast milk composition.

While it is a viable alternative to conventional breastfeeding for mothers who cannot breastfeed (e.g., post-chemotherapy or certain surgical procedures), feeding is ultimately the one taken by the mother. Comparing and contrasting the advantages and challenges of breastfeeding and bottle feeding may help mothers make an informed decision regarding the same,

As mentioned above, breastfeeding/nursing is the gift of life a mother can give to her baby. It is the ideal food for the infant and promotes bonding between the two.

According to the Indian Association of Pediatrics and the World Health Organization, breast milk has a 3 pronged advantage: Nutritional, Immunological (against allergies and infections), and Protection against chronic conditions (Obesity and others).

Breastfeeding involves several reflexes by the mother and by the baby. The mother’s side includes galactopoiesis (milk production stimulated by prolactin) and galactokinesis (milk ejection reflex stimulated by oxytocin). From the baby’s side, it involves the coordinated actions of rooting, sucking, and swallowing.

It is thus pertinent to elaborate on these proven benefits of breastfeeding: 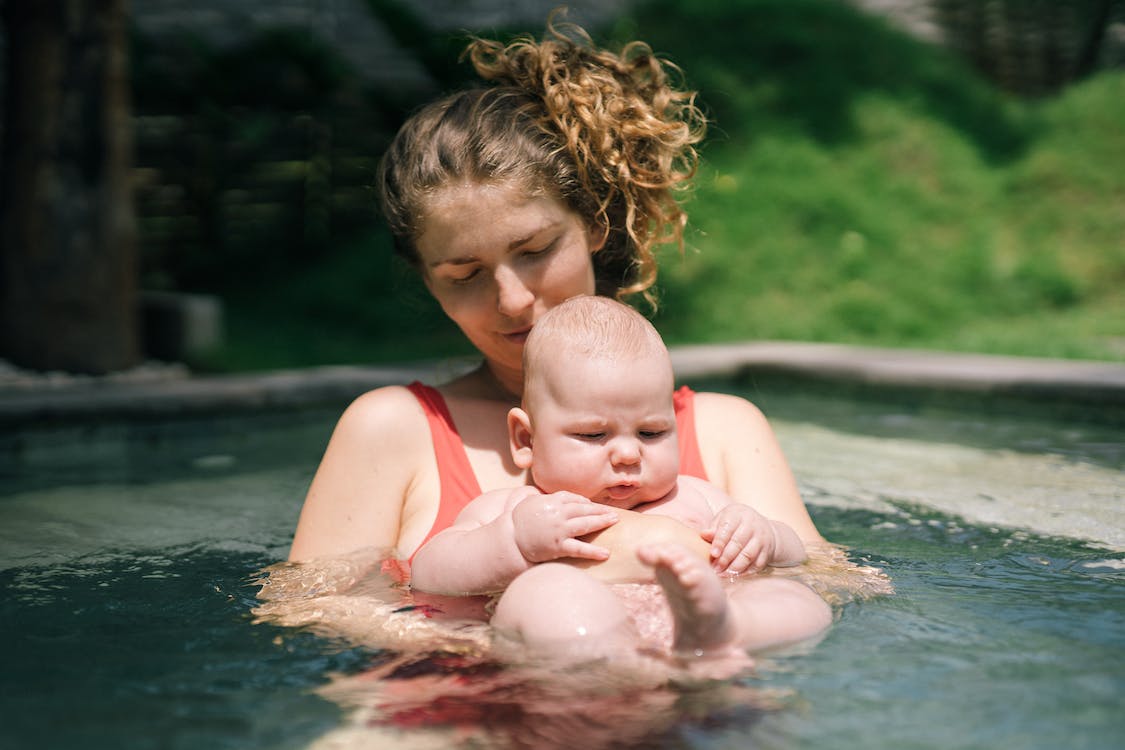 Breast milk is referred to as the perfect food for the newborn’s immature digestive system. It contains about 67 kcal/100 ml of breast milk.

At birth, vitamin K injection is given to infants. Also, vitamin D supplementation is given during the first 2 months and continues until 1 year.

Thus, human milk is personalized nutrition for the baby and differs from one human to the other as opposed to formula feeds (one-size-fits-all composition)

It has been shown that infants who have been breastfed had fewer infections and hospitalizations than infants who were not. The immunoglobulins and vitamins in the colostrum (in the initial 3 days) protect against many pathogens and preterm infants (who are at an increased risk of hypothermia and infections). The mother’s milk naturally has increased concentrations of calories, ions, and immunoglobulins. Thus the protection is provided against the following diseases:

They result due to an interaction between genetic factors and environmental triggers. They include: 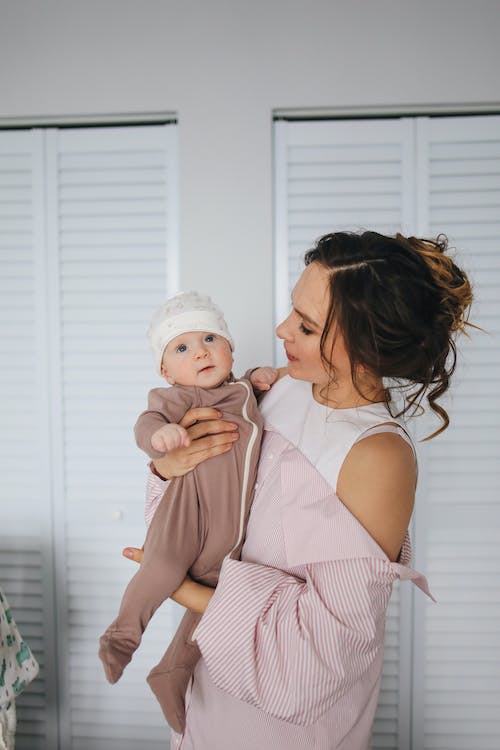 Breastfeeding must be a routine practice, and as with any other routine, it can be difficult for both the mother and the baby to get used to it.

Some of the common concerns during the first few weeks and months include:

A mother on chemotherapy or radiotherapy and the baby diagnosed with lactose intolerance or galactosemia are absolute contraindications for breastfeeding.

Medical conditions like HIV, TB, Herpes, or Varicella infection are relative contraindications. A decision must be taken after an appropriate cost-benefit ratio.

In women with breast surgery such as reduction, it may not be easy to feed the baby. Breast-milk expression and feeding with Paladai can help. It is always advisable to consult one’s doctor regarding the medications one can or cannot take while breastfeeding and other specific concerns.

Bottle feeds, or formula feeds, have emerged as an alternative to breastfeeding and contain the supplements that are generally lacking in breast milk and need to be provided from outside.

The formulation is complex, managing the right mix of nutrients to match the mother’s milk’s nutritive content. However, it is not custom made (like breast milk) but may help women who find breastfeeding stressful or too difficult. Other positives for formula feed include:

The challenges associated with bottle feeds include:

Making a Choice: Breast vs. bottle

Undoubtedly, breastfeeding must be encouraged with feeding in public spaces; it might not always be the answer to a mother’s work and lifestyle. It is natural for many women to switch choices after the baby is born, continuing breastfeeding and bottle feeding, considering their family and lifestyle.

Talking to the pediatrician or, better, a lactation consultant helps make the mother an informed choice regarding her options and the relative benefits-challenges of both.